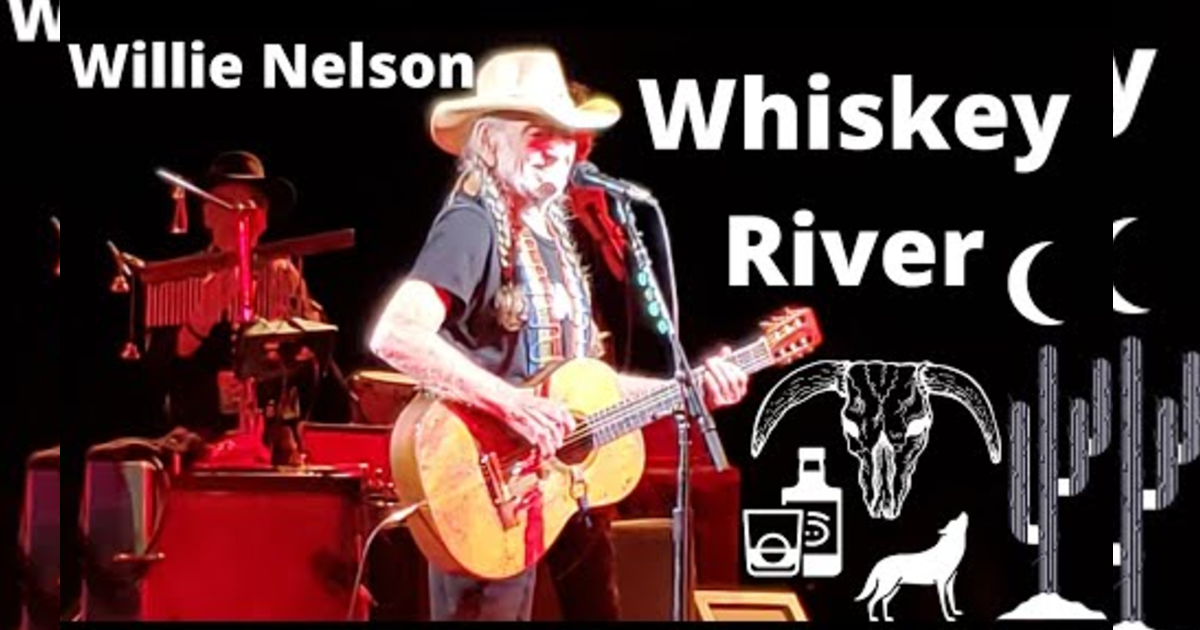 To me, there are few iconic Outlaw Country songs like Willie Nelson’s “Whiskey River”.  Even if you don’t like Country music, chances are you’ll like “Whiskey River”. It’s a song of sadness, drinking, and a catchy-as-hell chorus.

This video shows Willie in 2019. Sure, he’s not in his prime here, but the rawness of the song is still there; his voice, the background music, the atmosphere of the song is as strong as ever.

I’ve heard others sing “Whiskey River” covers, but none of them has even close to matching the original.  Willie Nelson is an iconic original, and he has had a successful career going against the grain.

Kitty Wells “It Wasn’t God That Made Honky Tonk Angels”
Waylon Jennings “Are You Sure Hank Done It That Way?”
To Top