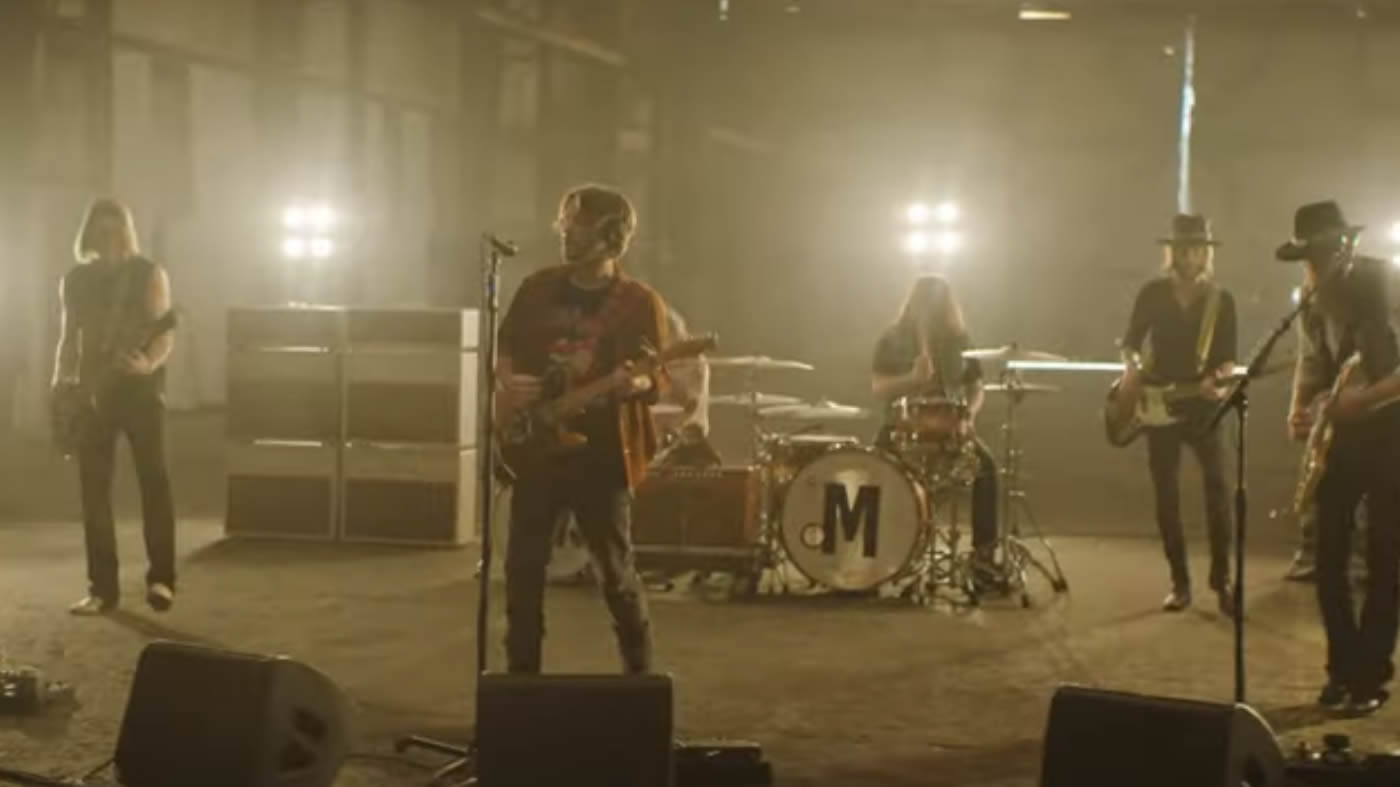 Whiskey Myers is bringing the heat in their new single and official video, “Die Rockin'”.  A, sure enough, anthem song, “Die Rockin'” is a song with swagger.

The band is opening up pre-orders for their new album, Whiskey Myers, set for a September 27th release. Along with “Die Rockin'”, we’ve now heard 2 songs from the self-titled album.  There’s no doubt the album will be fierce, and I hope it gets the commercial acclaim and success it will deserve.

You can also get some really cool schwag at the official Whiskey Myers website, that you won’t find anywhere else.