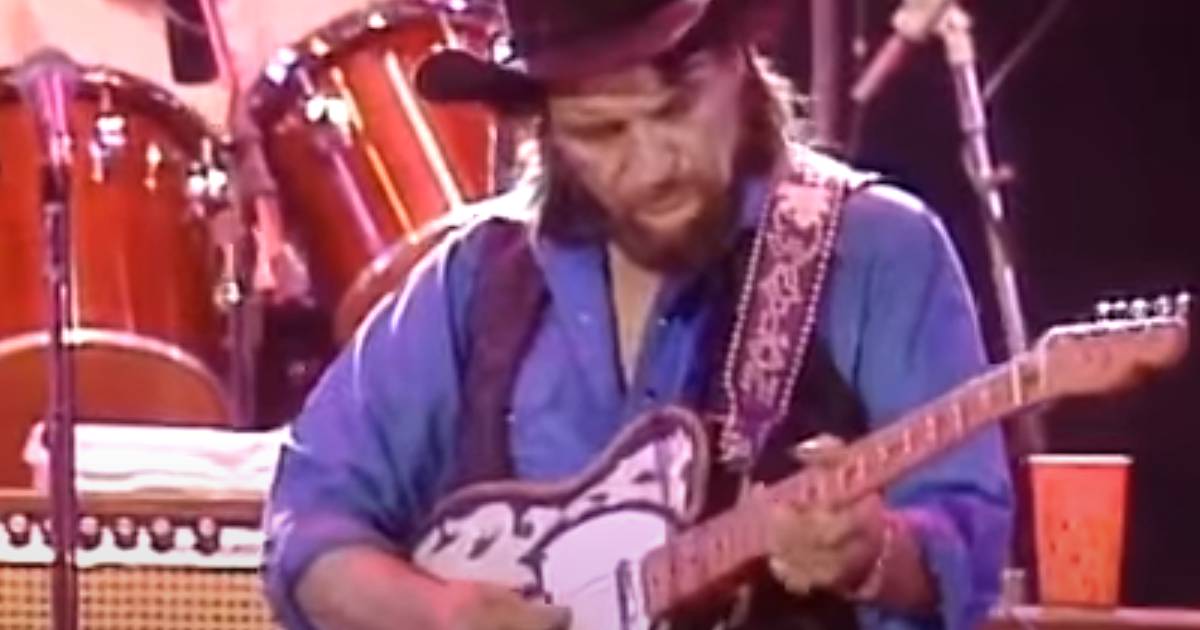 Waylon Jennings was anti-Nashville way before artists of today used it as a marketing ploy.  Some of the new crop is the real deal, but it’s going to be hard to find a Waylon in the crowd.

Next Up – Hank Williams Jr.

In “Are You Sure Hank Done It That Way?”, Waylon Jennings laments about how he was told it would be easy to make in Nashville, because, Hank Williams did it.  The capital of Country Music was putting out music from acts like Barbara Mandrell and Eddie Rabbit, who were trying to pull off the coveted cross-over hit.

In Waylon Jennings’ “Are You Sure Hank Done It That Way?”, there are also some lines about wasting his life on the road.  I think the irony of the statement juxtaposed to Williams’ untimely death on the road was absolutely intentional.

More On Waylon Jennings’ “Are You Sure Hank Done It That Way?”

Check These Out For A Deeper Dive

Next Up – Hank Williams Jr.