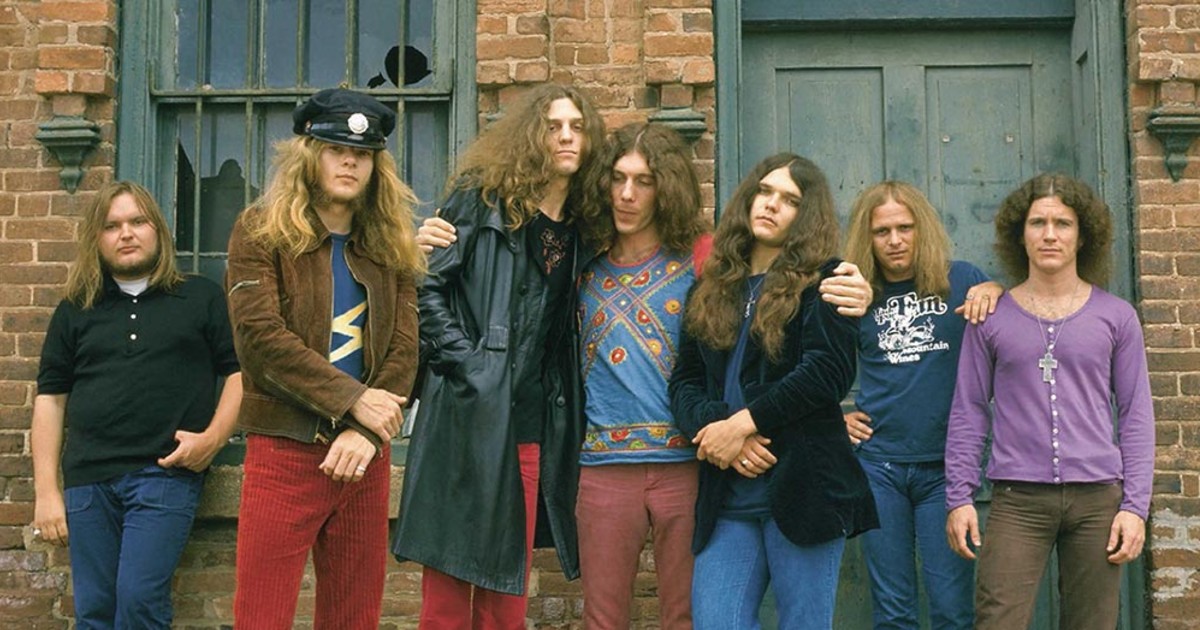 It’s about time we here at Outlaw Circus put together a list of the Top Southern Rock songs of all-time. Southern Rock goes with the outlaw movement like peas and carrots.  We tried to keep from listing the same band 8 times (we could do that with either Lynyrd Skynyrd or The Allman Brothers).

These songs are not in any particular order.  This is a list, not a ranking.

Without further adieu, here is our list of the top Southern Rock Songs of all time.

Nobody’s really going to do a list of top Southern Rock songs without including this one. Lynyrd Skynyrd is iconic and this is (along with “Free-Bird”) their signature song. The riff is unmistakable, the lyrics proud, and the vibe was pure Southern.  Released in 1974, “Sweet Home Alabama” was Skynyrd’s biggest charting hit.

Here’s another song that is an iconic Southern Rock anthem. The guitar riff is unmistakable and Allman’s lyrics are classic blues that is the foundation for the genre. Even though the song was originally recorded by The Allman Brothers Band, Gregg’s later solo version was the bigger hit.

Georgia Satellites “Keep Your Hands To Yourself”

“Keep Your Hands To Yourself” was a little too late to catch Southern Rock at it’s prime, but The Georgia Satellites’ hit was well earned. The band’s debut single was their biggest, reaching #2 on mainstream charts.

We don’t usually put one-hit wonders on our list.  “Mississippi Queen” has to be on any list of the top southern rock songs of all time. Mountain was actually born in New York City. That might be why they played it so safe with the cowbell.

ZZ Top has to be one of the most underrated bands in history. They were beasts on those guitars, and their style was one-of-a-kind. Believe it or not, “La Grange” is the only song on this list written about a brothel.

Charlie Daniels Band “The Devil Went Down To Georgia”

Charlie Daniels is the only artist on this list and our list of Top Outlaw Country Songs.  “The Devil Went Down To Georgia was recorded during Daniels’ “Swamp Music” phase, where he really rocked out.  This is obviously Daniel’s most popular song and has been covered many many times.

Blackberry Smoke “Ain’t Much Left Of Me”

As you know the Marshall Tucker Band is a large part of the Southern Rock universe, and a lot of that is because of “Can’t You See”.  The song is a classic. Hailing from Spartanburg, South Carolina, “Can’t You See” is a big reason that we even have a sub-genre of Southern Rock.

The Band “The Night They Drove Old Dixie Down”

Can Canadians even do Southern Rock?  If we’re using The Bands’ “The Night They Drove Old Dixie Down” as an example the answer is, sure. After, all they are from Southern Canada. In any event, “Dixie Down is a classic.

The ARS song “Doraville” is another classic Southern Rock gem that doesn’t get the credit it’s due.  Honestly, the song is the epitome of Southern Rock.  For the record,  Doraville, GA isn’t a small town anymore, and I wonder if ARS would even recognize it today.

Blackfoot is another band that doesn’t receive the credit they deserve. They Rocked. Seriously, Blackfoot was widely known as a hard rock band in addition to their Southern rock credit. Currently, it’s hard to tell the status of the band. They released an album in 2016, but their website Is down and no current information is available.

We will continually update this post to add more songs to our list of the top Southern Rock songs of all time. Now, just bookmark this post and check back regularly for updates. 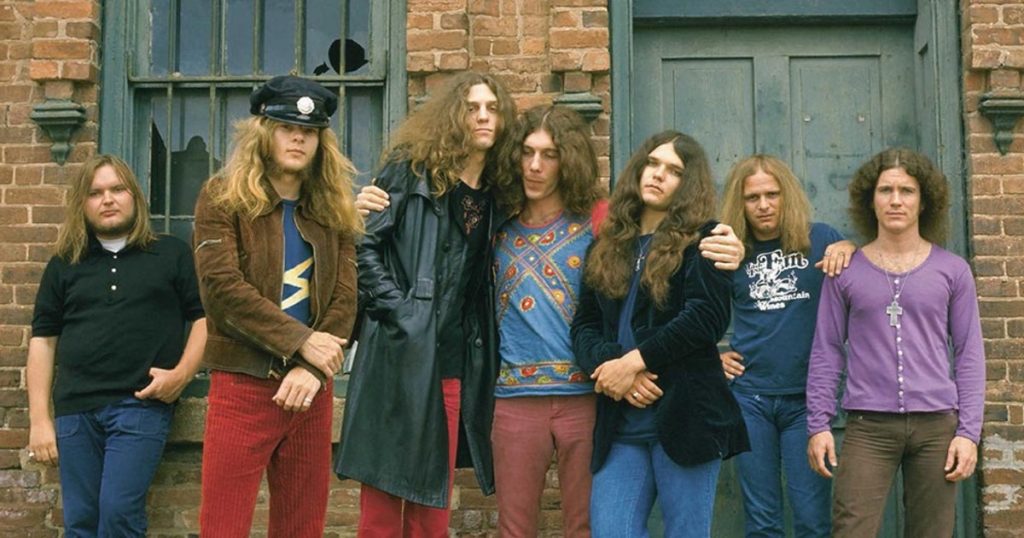