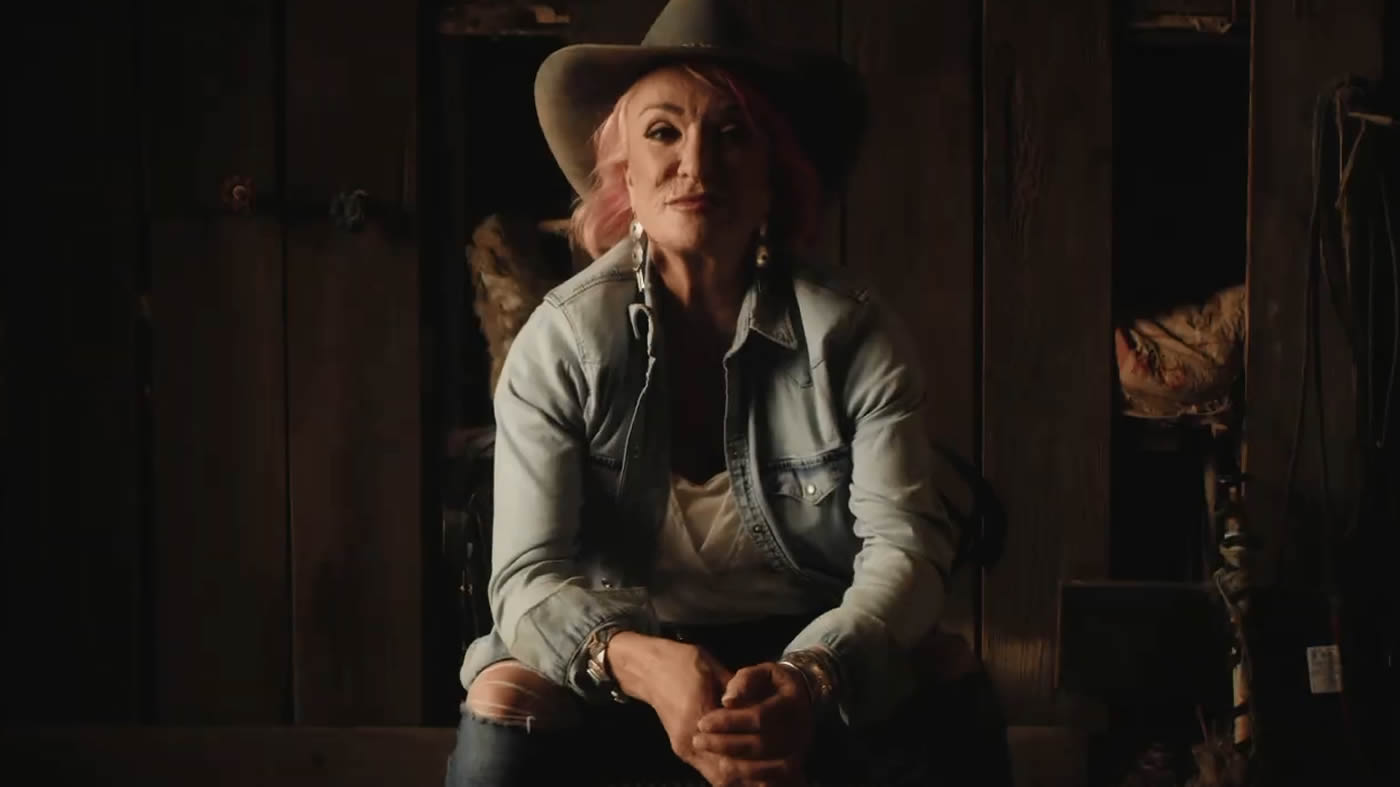 The song, written by Brandi Carlile, Tim Hanseroth, and Phil Hanseroth, is a classic western, built for Tanya’s sound and it fits the legend like a glove in my opinion.

A tale of two separated lovers, “The Wheels Of Laredo” is is the kind of Country music we don’t get to hear enough of anymore.  A well-written standard performed flawlessly and, like the rest of the album, a great song like this should be exponentially more popular than it will be.

Johnny Cash – Man in Black: Live in Denmark
Top 10 Outlaw Songs Of All Time
To Top