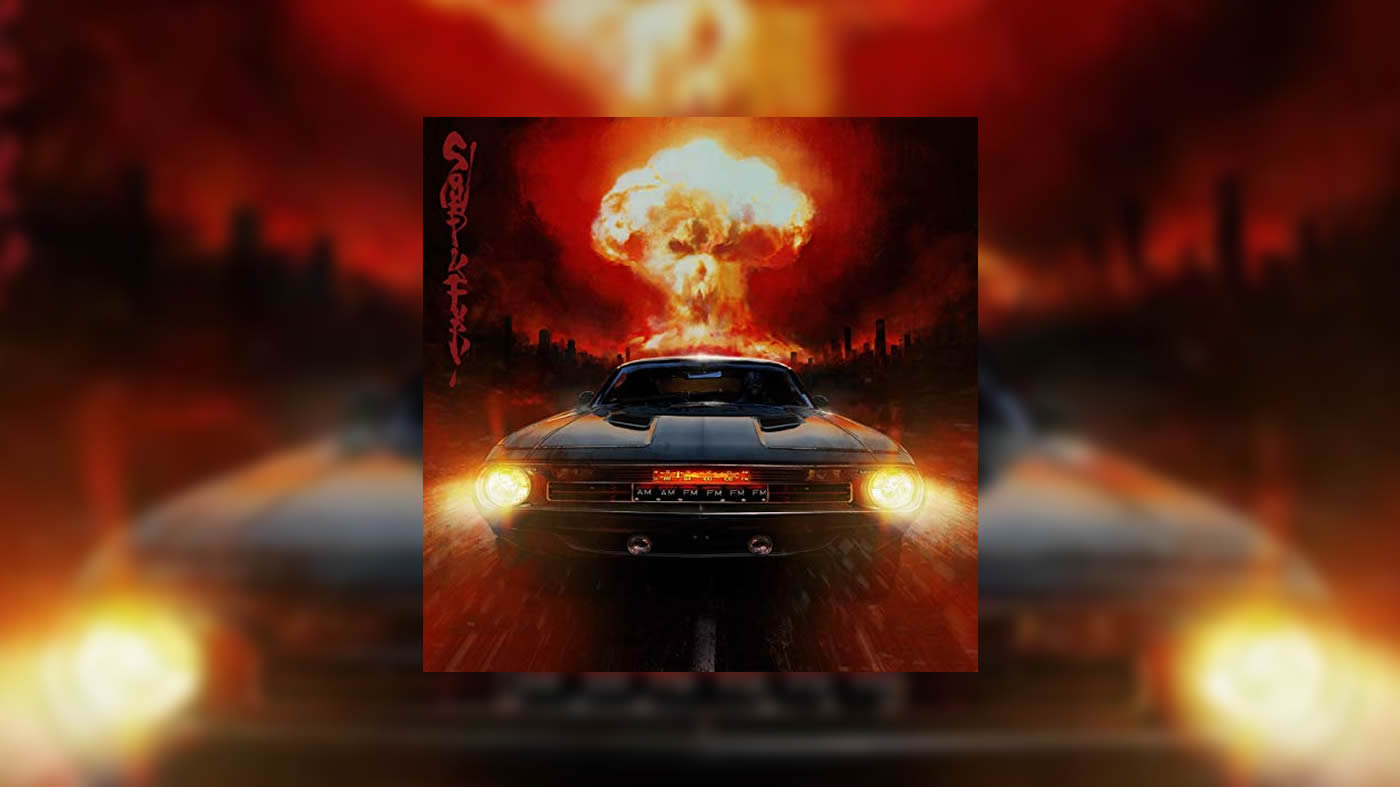 So, if you’re like a Sturgill Simpson fan and everything, his new single and official video for “Sing Along” may make you feel uncomfortable. That’s… Okay

I get it, you’re not accustomed to hearing Outlaw Country backed with a heavy track and the deep base of the 808. It’s definitely a change of pace for the Kentuckian.

Sturgill Simpson’s “Sing Along” single and the official video is a sneak peek at Simpson’s new album, and Netflix movie, set for release on September 27th anywhere you get your music, but you can pre-order the album, Sound & Fury right now at his website.

Now before you start comparing “Sing Along” and Sound & Fury to the infamous Garden Party of Ricky Nelson, keep in mind, this album is a soundtrack for Simpson’s movie. I haven’t been privy to a preview, but from what I’ve seen, Simpson’s regular sound just wouldn’t fit.

In my opinion, “Sing Along” and the album is likely a one-off, set for his movie. I suspect this is not a permanent change in sound for the Outlaw Country singer.

I for one am excited to hear (and see) what Simpson has to offer with Sound & Fury. Let me know what you think on our Facebook page.