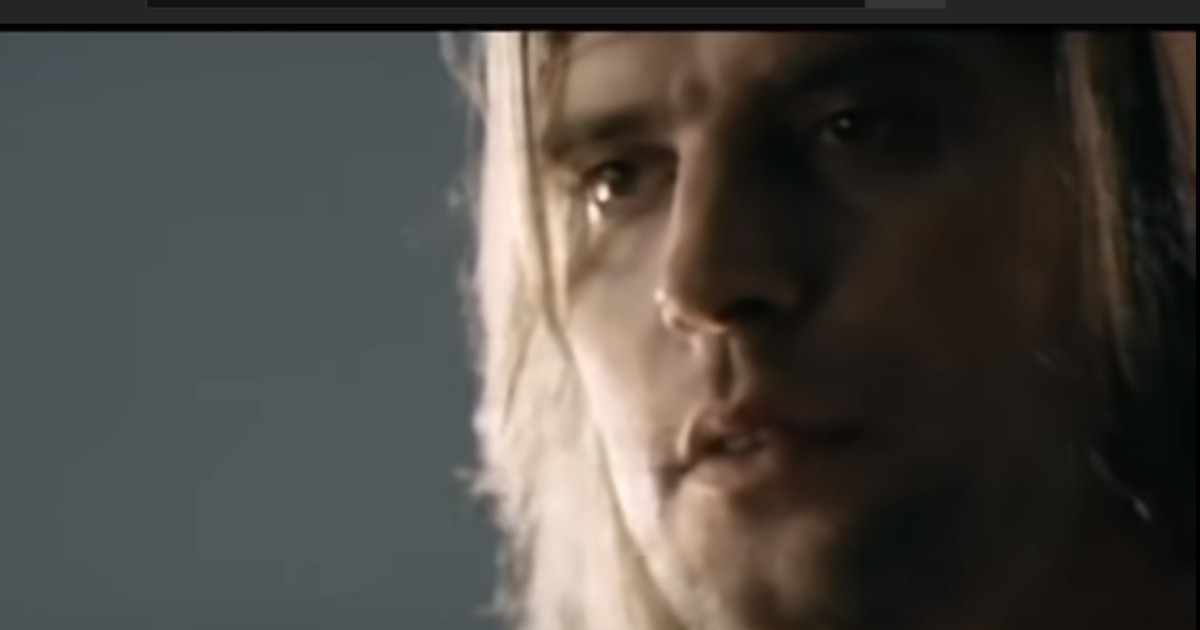 The “Copperhead Road” official video is a sequence that alternates between the story-line of the song, and Steve Earle doing a live performance of the song.  The imagery of the 1980s was in full effect and the video has a much more cinematic feel than you’d typically expect today

“Copperhead Road” By The Numbers

“Copperhead Road” is a classic outlaw tune that talks about moonshine, cannabis, and Vietnam.  The music is eery and gritty.  The tempo is perfect for the content. Like all of Steve Earle’s work, content is the king.  Probably one of the most rocking songs on our top 10 Outlaw Songs post, “Copperhead Road” was prominent on rock radio when it was released in 1988

“Coppheard Road” has been covered dozens of times. Here’s the most interesting one we found