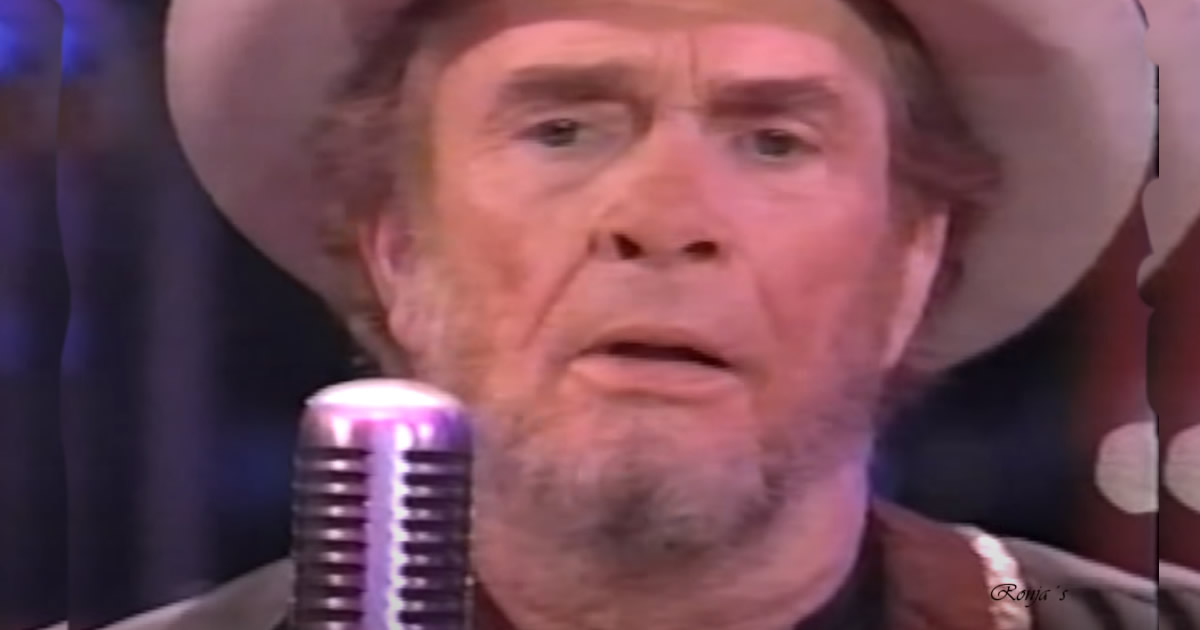 When Merle Haggard wrote “Mama Tried” I wonder if he knew he was penning one of the songs that cement the foundation of the Outlaw Country movement of the 1960s and ’70s?  He had to know it was at least a very good song. After all, he did name the 1968 album after the song.

Whether or not Haggard was aware of the impact the song “Mama Tried” would have on Country Music that early own, he definitely knew it by the time of his passing in 2016.  A few weeks before his death Merle Haggard was honored with the inclusion of “Mama Tried” in the National Recording Registry

Haggard’s versions and the covers have been featured in many films dating back to 1968’s Killers Three, which also boasts Haggard’s movie debut.

Though many think that “Mama Tried” was autobiographical, there are some inconsistencies. For instance, Haggard was never sentenced to life without parole, like the subject of the song. 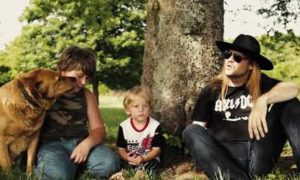 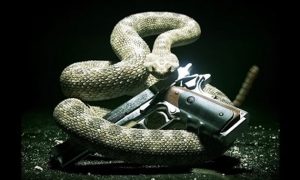