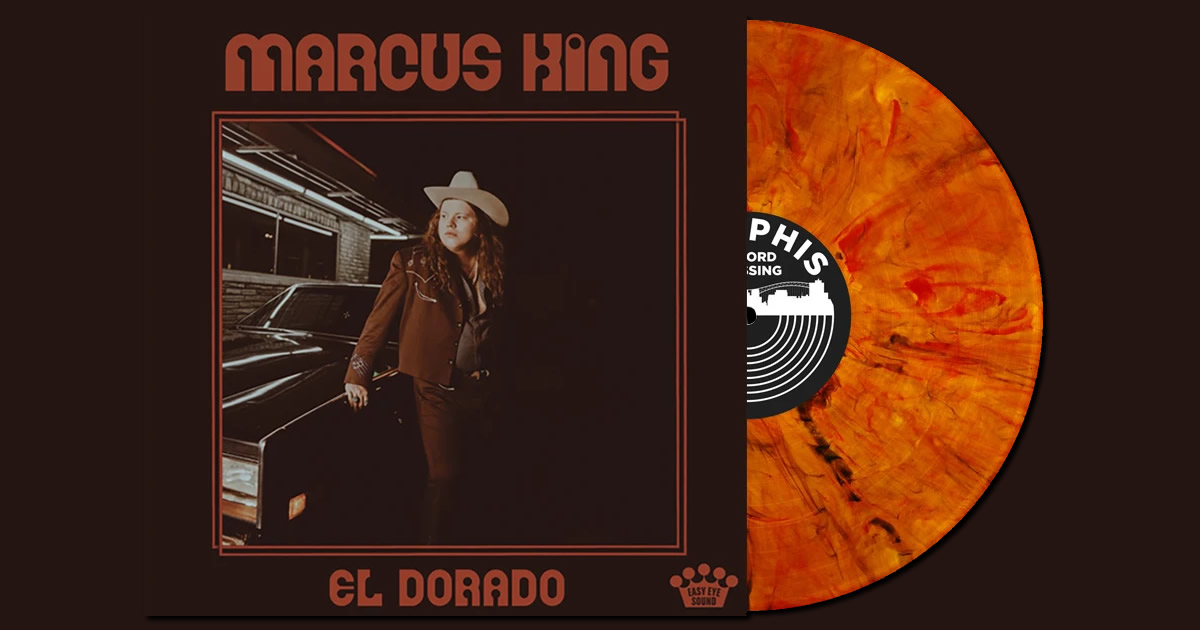 Marcus King is releasing his debut solo album, El Dorado tomorrow (January 17th, 2020) and he’s released a new single on the eve of its drop.  “Beautiful Stranger” is a soulful song about a secret crush on a stranger. I love King’s sound on this one. Marcus King may be known as a guitar phenom, but he’s got some serious chops on the voicebox too.

Although El Dorado is his debut solo album, this is his 4th overall, the others coming with his Marcus King Band.  “Beautiful Stranger” is a great sounding song to kick-off the album publicity, so I sure hope he gets a fair listen from everybody.

You can buy Marcus Kings El Dorado album on his website, or wherever you get your digital music.