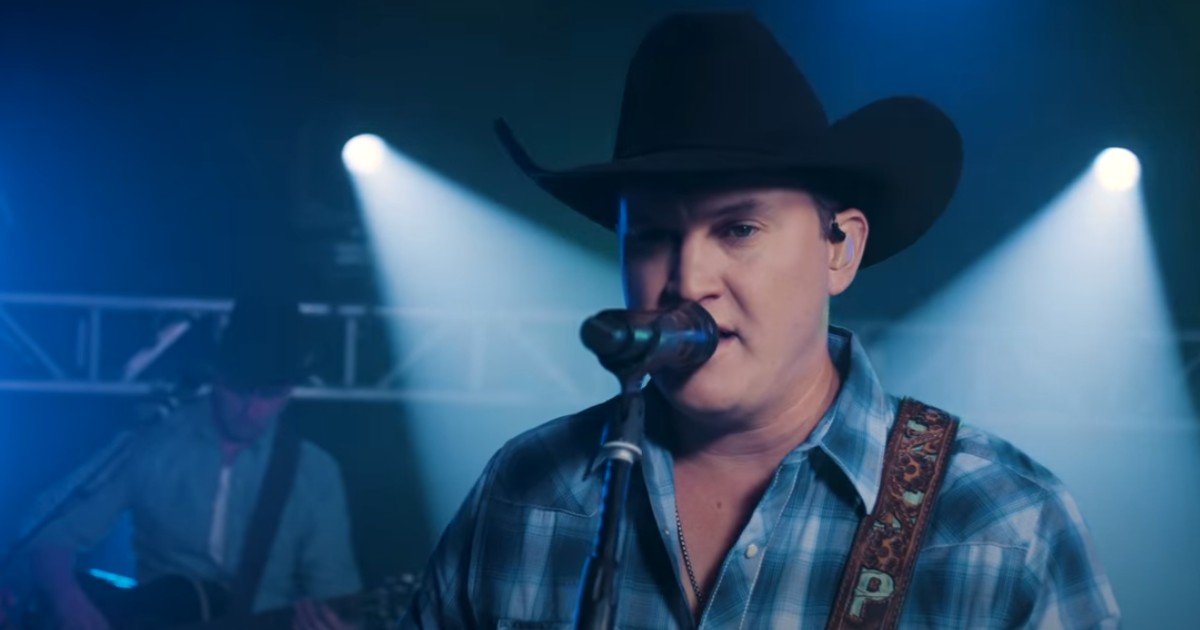 Jon Pardi is a great example of how there’s still time to get mainstream country music back on track. Pardi’s latest single, “Oughta Know That” is just the kind of song that bridges the gap between the new and classic country worlds.

As we get a little older, we sometimes think we can carry on like we did when we were in our twenties without repercussions; but we can’t.  We need one more beer, one more song on the jukebox.  We’ll regret it in the morning when it’s time to go to work.  That still doesn’t seem to stop us though

I’m not sure I’d call Jon Pardi’s “Oughta Know That” an outlaw song. It is, however, about the closest we hear on mainstream outlets, so I think we should consider Pardi an outlaw.

“Oughta Know That” is Jon Pardi’s 3rd single off the Heartache Medication album.