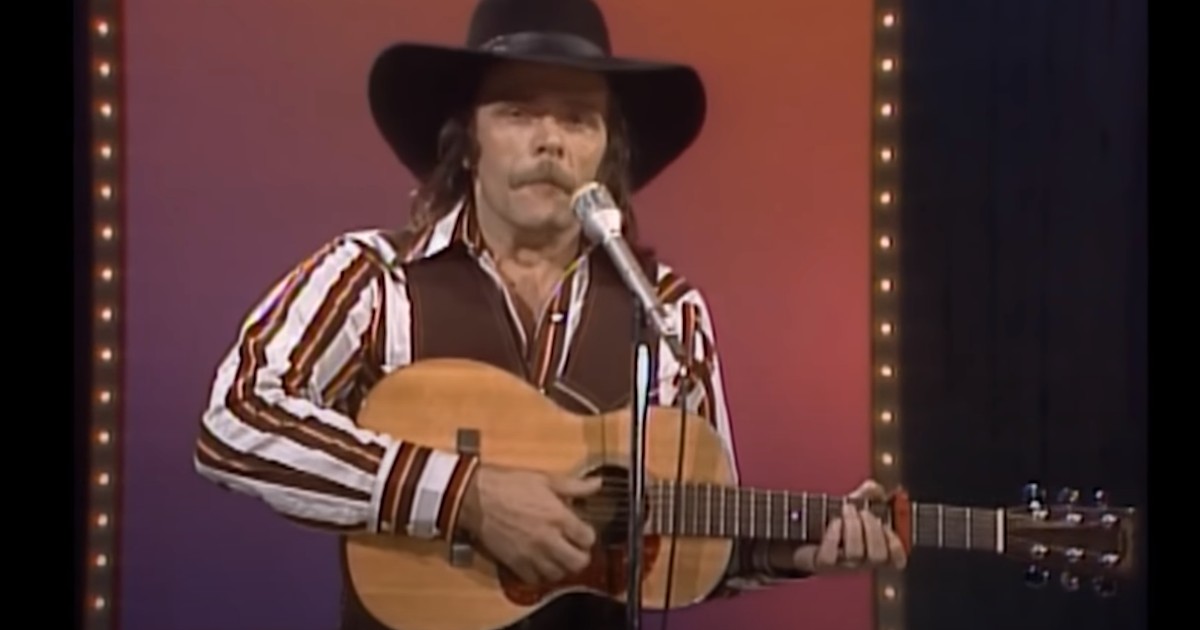 No list of great outlaw songs is complete without a mention of Johnny Paycheck performing “I’m the Only Hell (Mama Ever Raised)”.  An epic play on words, Paychecks tells of bad deeds despite a mother’s love.

Next Up – Charlie Daniels

“I’m the Only Hell (Mama Ever Raised)” was written by Wayne Kemp, Bobby Borchers, and Mack Vickery, and the lyrics are witty, crisp, and right on target. The real hero in this song is Johnny Paycheck. Paycheck is an animated performer and he could make any song better.

Next Up – Charlie Daniels