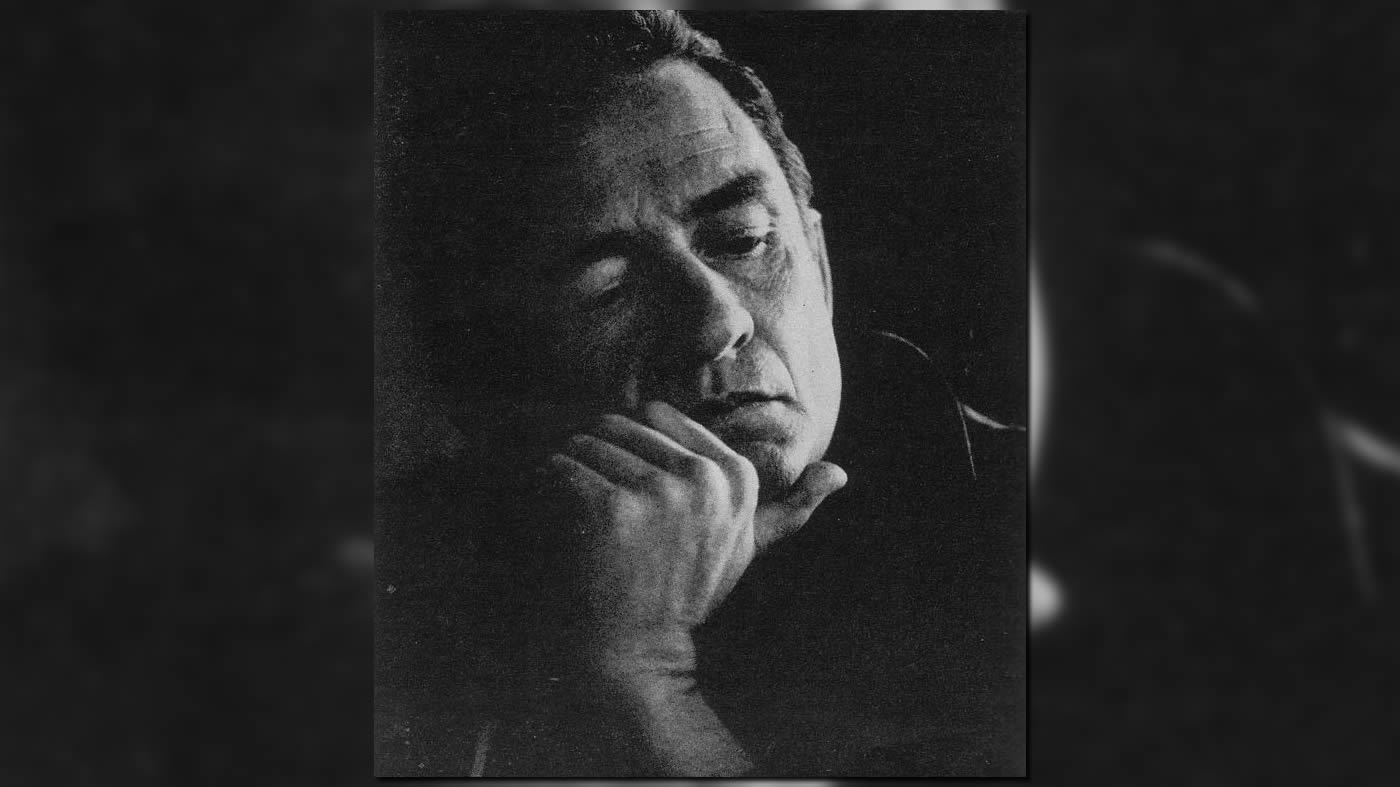 In 2006, the music and entertainment industry came together to perform. This wasn’t for a “We Are The World” kinda thing, it was to honor Country Outlaw Johhny Cash and his song “God’s Gonna Cut You Down”. Here’s the official video

From Flea to Kristopherson, from Kanye to Chris Rock, an eclectic blend of artists of all backgrounds, both musical and otherwise, came together to pay homage to the Arkansan who had recently passed away. “God’s Gonna Cut You Down” was released on Cash’s posthumous album American V: A Hundred Highways.

The song is as old as music and is a warning about the consequences of a sinner’s life. Never one to shy away from his faith Johnny Cash and his team chose this song for a reason, a final argument, if you will, for salvation.

If there is a Heaven, I might not ever make it. Many of the artists we see perform every night won’t. But, if there is one, I know one thing’s for sure; Johnny Cash is there, strumming a guitar and singing some gospel.