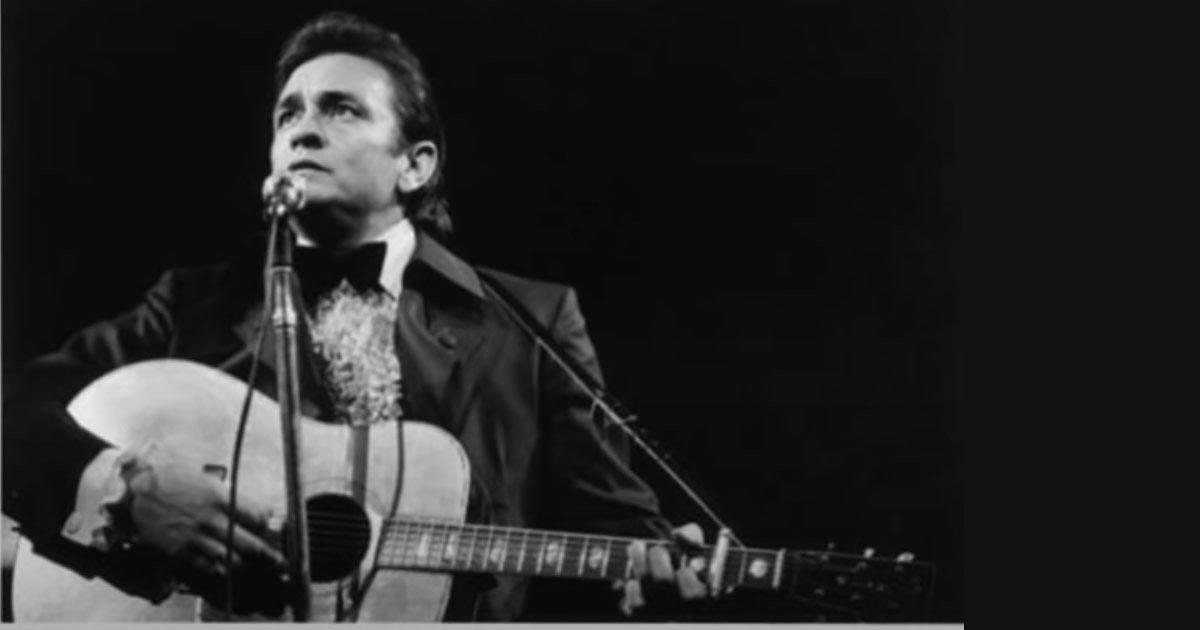 You know you’re writing an outlaw song if you’re putting Cocaine in the title.  That’s just what “Red” Arnall did on his classic outlaw country single “Cocaine Blues”.

Next Up – Steve Earle

Originally written in the mid-1940s, Johnny Cash made “Cocaine Blues” famous in 1968 when he sang the song at the Folsom prison concert.  This song, and Cash, however, go back further than that.

Cash originally sang the song under the title “Transfusion Blues” where the Cocaine was omitted way back in 1960.  He sang “Cocaine Blues” at Madison Square Garden in 1969, but it wasn’t released until 2002.  Cash also recorded “Cocaine Blues” for the album, Silver in 1979.

A lot of versions have been recorded over the years, most likely starting with Woody Guthrie in 1944.  Other artists recording the song include:

Next Up – Steve Earle