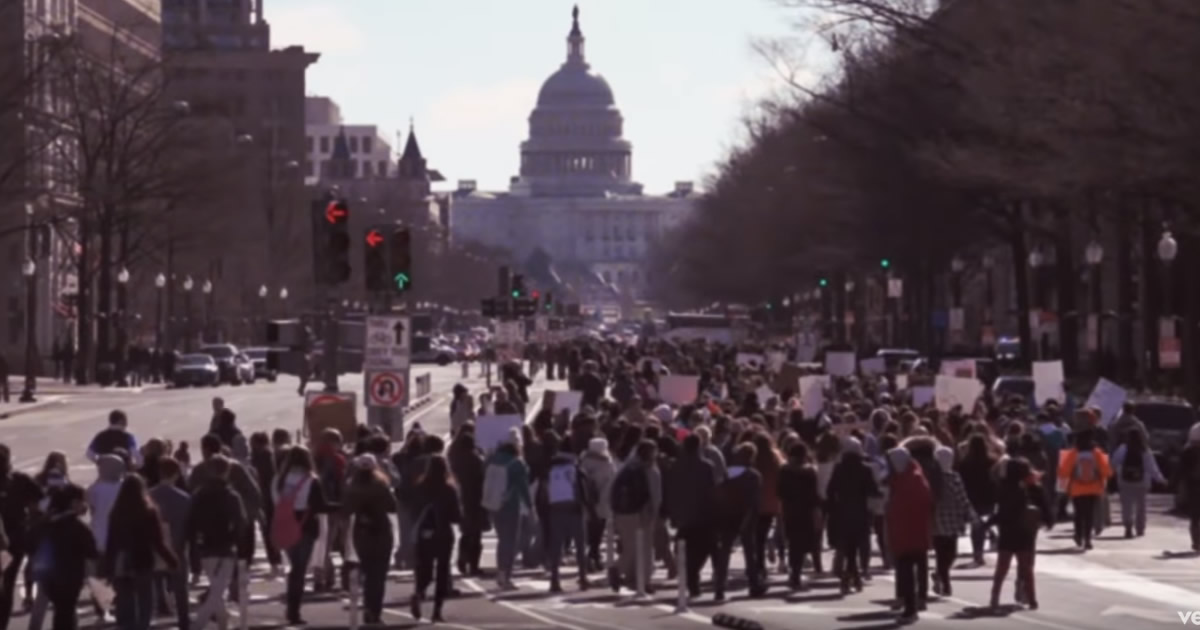 Songs with a political point of view are as American as apple pie. Drive-By Truckers aren’t the first to do it, and they won’t be the last.  It’s one of their hallmarks, so if you like the band, you have to accept that they (Patterson Hood in particular) have a point of view. We can debate the political merits of the content somewhere else; I’m just going to talk about the music (mostly) here.

“Thoughts And Prayers” is a visceral song from Drive-By Truckers that is more complicated than just an ant-NRA anthem.  The song starts bleakly but ends with a prediction of the future from DBT’s Patterson Hood.  “Thoughts And Prayers” predicts that what Hood calls “Lockdown Generation” will eventually control the government and put an end to what he thinks are unjust gun laws.

I think “Thoughts And Prayers” is the kind of song you’d expect from Drive-By Truckers.  It’s a catchy rock song that will have some people who disagree with the message humming along.  It’s also going to piss a lot of people off too.  Those guys haven’t heard enough DBT to make any assessment.  Might as well bitch about a Tiger refusing to take off its stripes.

“Thoughts And Prayers” is the 2nd single off their upcoming The Unraveling album, set for a January 31st release.  You can pre-order it wherever you ingest your music.