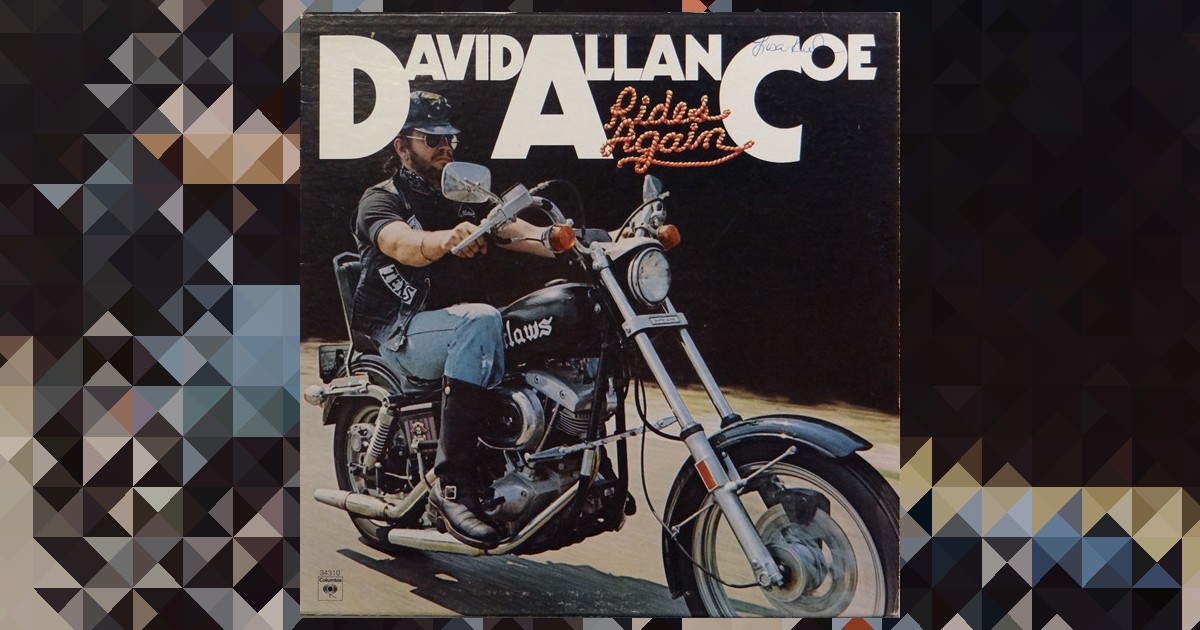 There is nobody like David Allan Coe.  He’s the ultimate outlaw. He’s lived the life and has the stories to tell.  Nobody ever puts up a list of top outlaw songs without including “If That Ain’t Country”

“If That Ain’t Country” is also one of David Allan Coe’s most controversial songs.  It was written in 1972 and people who came from where Coe did spoke differently than even well-healed people do now.  The song may not be woke, but its a work of art, stamped with a 1977 context. The song is a work, that despite several precarious words, has stood the test of time.

More On “If That Ain’t Country”