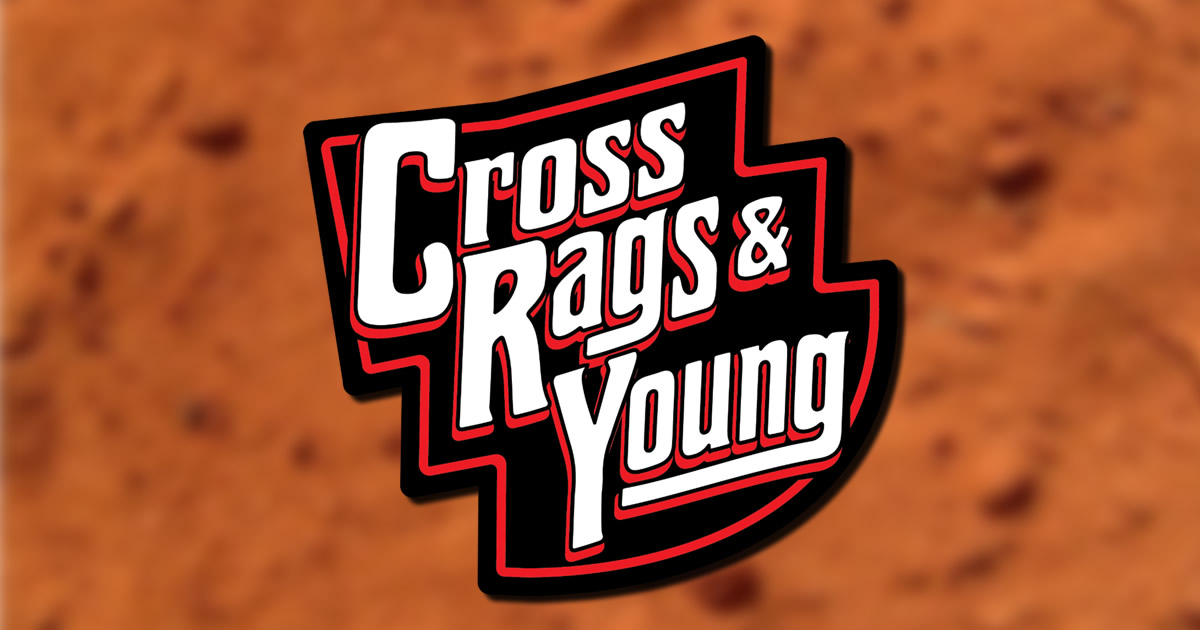 Fans of Cross Canadian Ragweed are going to be happy to hear about this project.  Grady Cross and Randy Rags from CCR and Jason Young are teaming up on a project they’re calling Cross Rags & Young.  This is definitely going to be something we’re looking to hear more from, but for now, all we got was this teaser promo from the debut single, “Family Name”.  Cross Rags & Young have announced the single’s release date of February 3rd, and I hope to hear more from the album soon after.

Cross and Rags, founding members of Cross Canadian Ragweed,  have been relatively quiet since the members parted ways in 2010.  They are iconic artists that jumpstarted the Red Dirt style’s popularity.  Fellow Oklahoman Jason Young is a relatively unknown singer.  Here’s one of his songs I found on Youtube.

Young has a raspier, honky tonkyer (?)  voice than CCR’s Canada’s, but I think he’ll slide into the style of Rags and Cross we’ve heard with no problem.

At this time, there was no album release date announced, but I’m sure we’ll get that before long.I look forward to hearing and seeing more from Cross Rags And Young