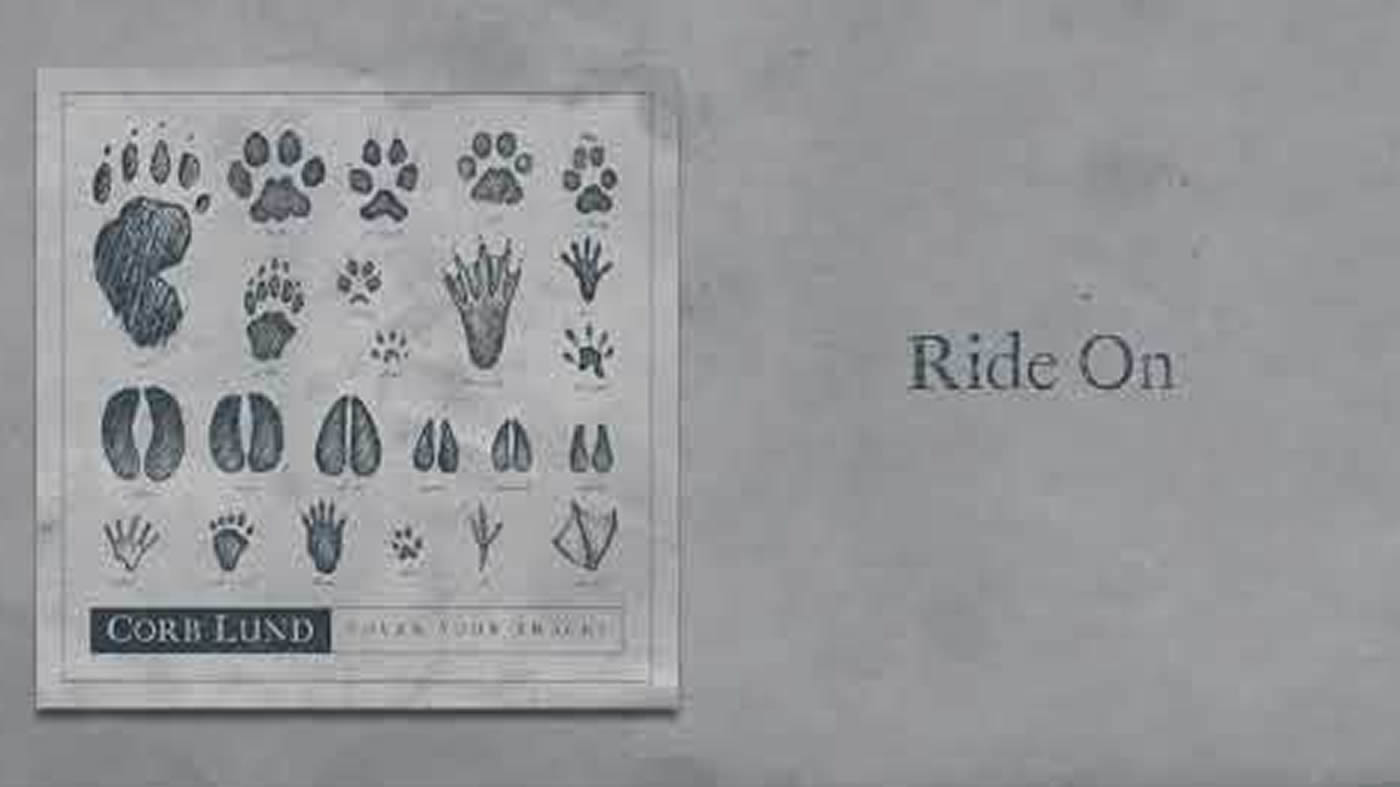 Corb Lund has released another song off his upcoming EP Cover Your Tracks, and “Ride On” is a bluesy rocker that already has fans itching for September 13th, when the full EP is dropped.

“Ride On” is a classic sounding song that beckons back to the early days of Rock and Roll, when simple chords and some nice lead guitar were in style.

This is the 2nd song that Lund has released off the Cover Your Tracks EP, and to accompany its release, he even posted a video with his commentary on the song. He says “Ride On” is what he thinks AC/DC would do if they released a country song. I can see that.

If you aren’t up on Corb Lund, now’s the time. He’s a legend in Canada and quickly making a good name for himself in the U.S.

Make sure you stay tuned for September 13th when Cover Your Tracks will be available anywhere you get your music.