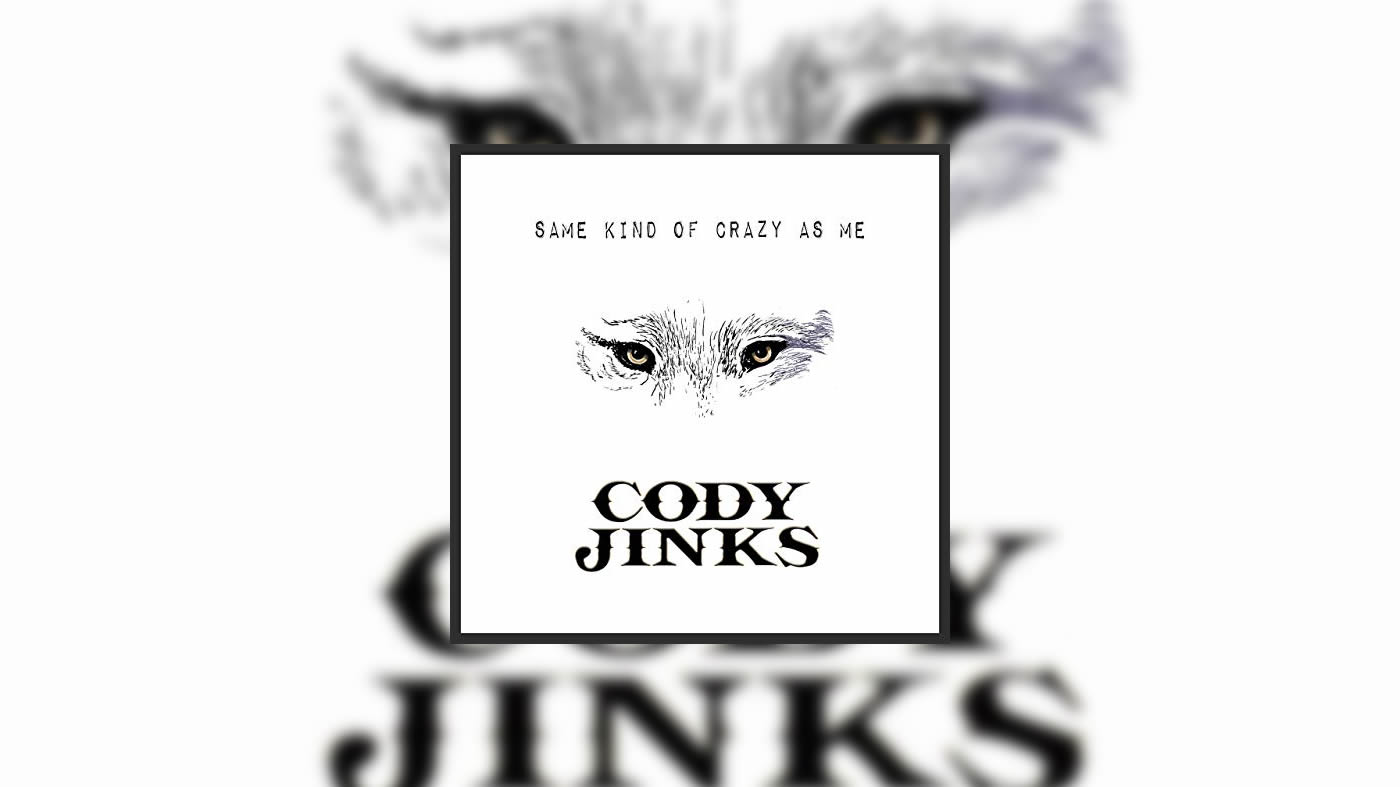 Cody Jinks “Same Kind Of Crazy As Me” is the newest single off the upcoming album, due out in, well, October…. we think.  The artist isn’t particularly promoting this song, and it was originally uploaded with a different album name than the expected upcoming album.