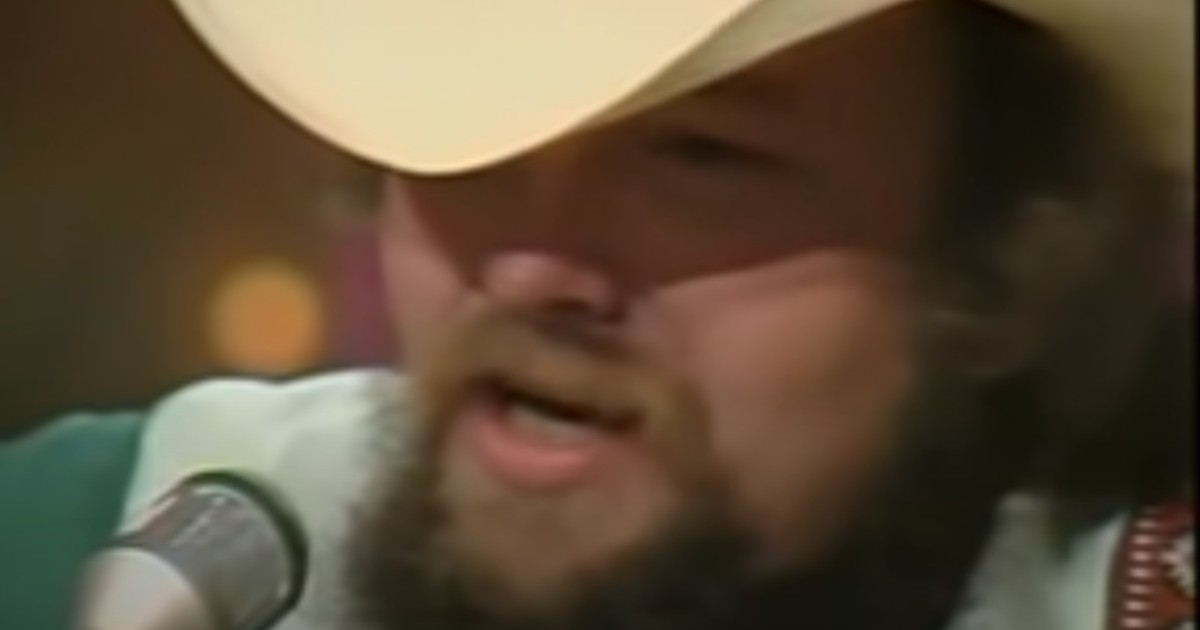 Charlie Daniels is a national treasure.  Exhibit #1 is this song, “Long Haired Country Boy”.  Penned and performed by Daniels, this song is the epitome of a classic outlaw country song. It’s damn near perfect

Next Up – Kitty Wells

Daniels wrote “Long Haired Country Boy” and released it on his Fire On The Mountain album.  The Charlie Daniels Band re-released it in 1980.  Although it peaked at #56 on the charts, the song has built a loyal following and it is now recognized as a classic country outlaw song.

Next Up – Kitty Wells