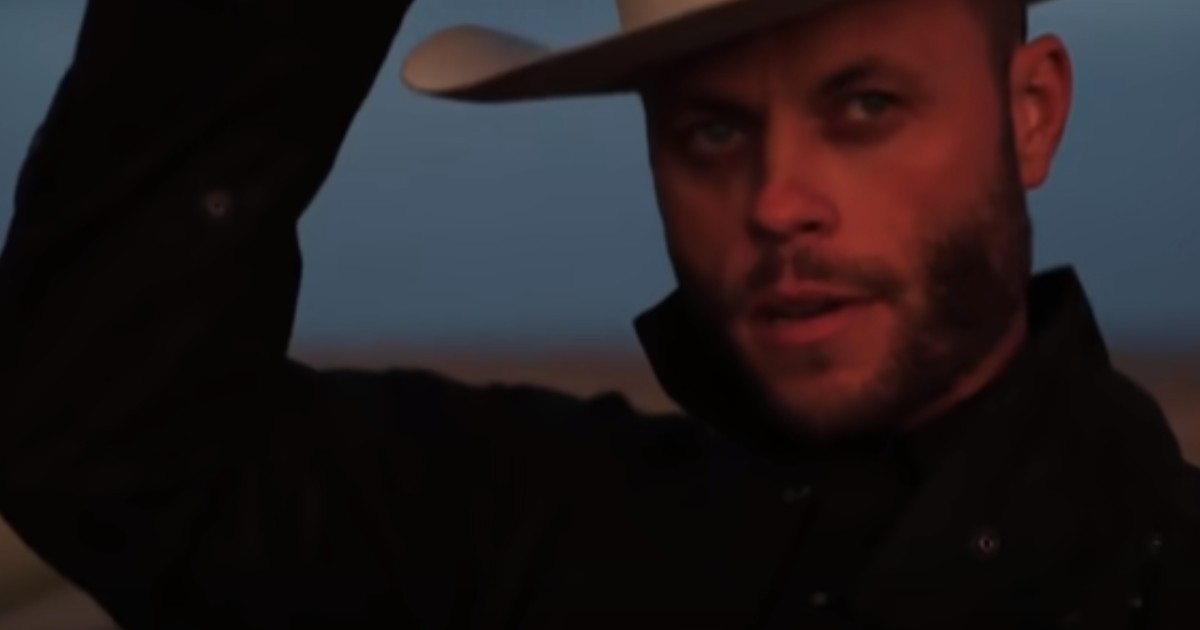 Charley Crockett’s music sounds like what a brand new classic country song sounds like.  It’s 100% classic country, but it’s more than that.  Crockett has a way with words, and the “Fool Somebody Else” video is a perfect example.

Maybe its the cadence of the delivery is the hook in “Fool Somebody Else. Maybe it’s the solid country-gold soundtrack.  Whatever the equation might be, the resulting formula is magic.

In Charley Crockett’s video for “Fool Somebody Else”, there’s a surreal mixture of hitch-hiking and the card play of a fortune teller. I thought I was going to be watching another acid-infused Tyler Childers style production.  It never got that far into the woods, so I was happy about that.

Beyond “Fool Somebody Else”

I love Charley Crockett’s story.  The son of a single mother in Texas, Crockett left school at 17 and ended up hopping trains to New York, where his band “Trainrobbers” was discovered by Sony.

Crockett has talked about his fascination with hip-hop.  That influence, I think, helped build that interesting cadence and delivery that matches up so well with that classic country track.