No series about Wild West Outlaws is complete without Robert Leroy Parker, one of the baddest train-robber and bank-robber of his day.

You likely know Parker by his nickname, Butch Cassidy, head of the Wild Bunch, which included members like The Sundance Kid.

One thing that seperates Butch Cassidy from other wild west outlaws is the fact that Cassidy has never been credited with a kill.  He was known as a charming thief, and was actually well liked by even some of his victims.

We’ve found a good many photos of Butch Cassidy 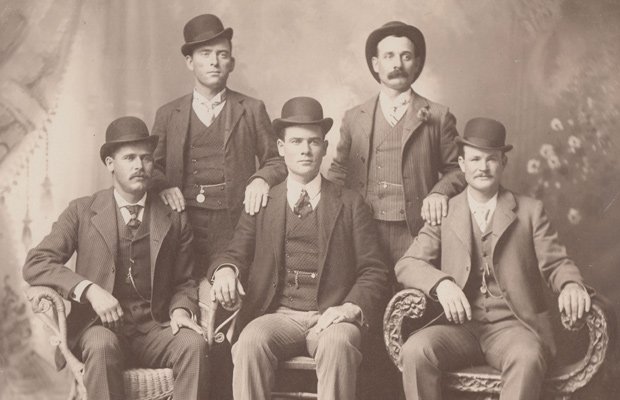 Butch Cassidy And The Wild Bunch 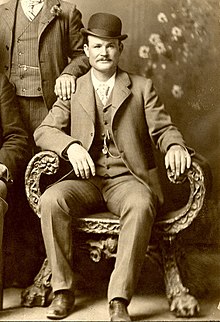 Here’s a close-up of Butch Cassidy 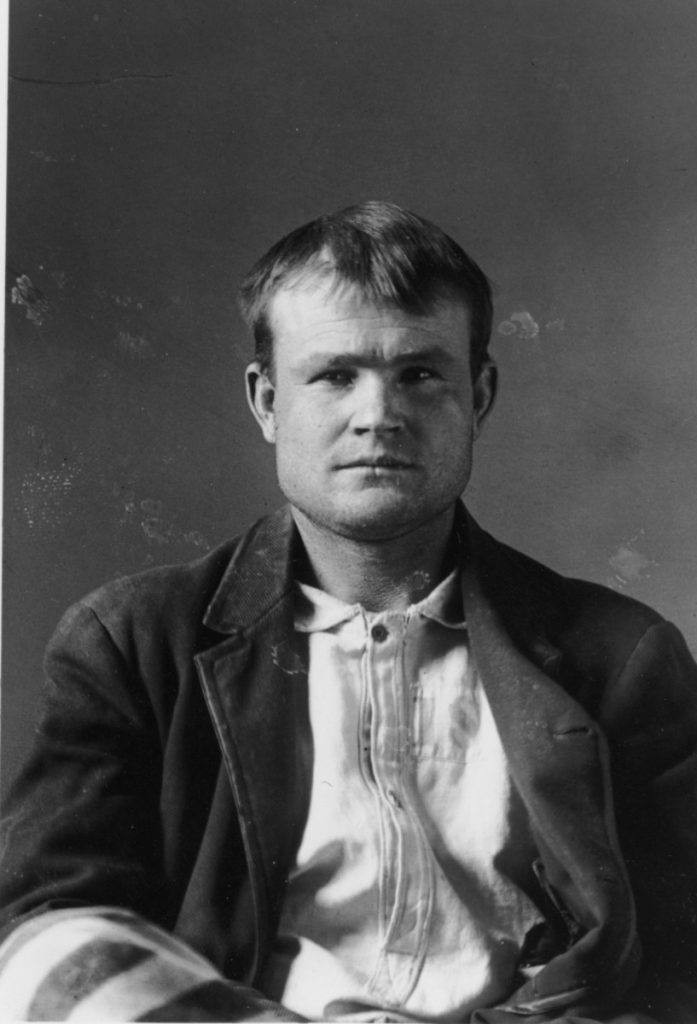 Butch Cassidy roughed up a little-bit

Billy The Kid: Outlaws Of The Wild West
Outlaw Circus Is Looking For Writers
To Top