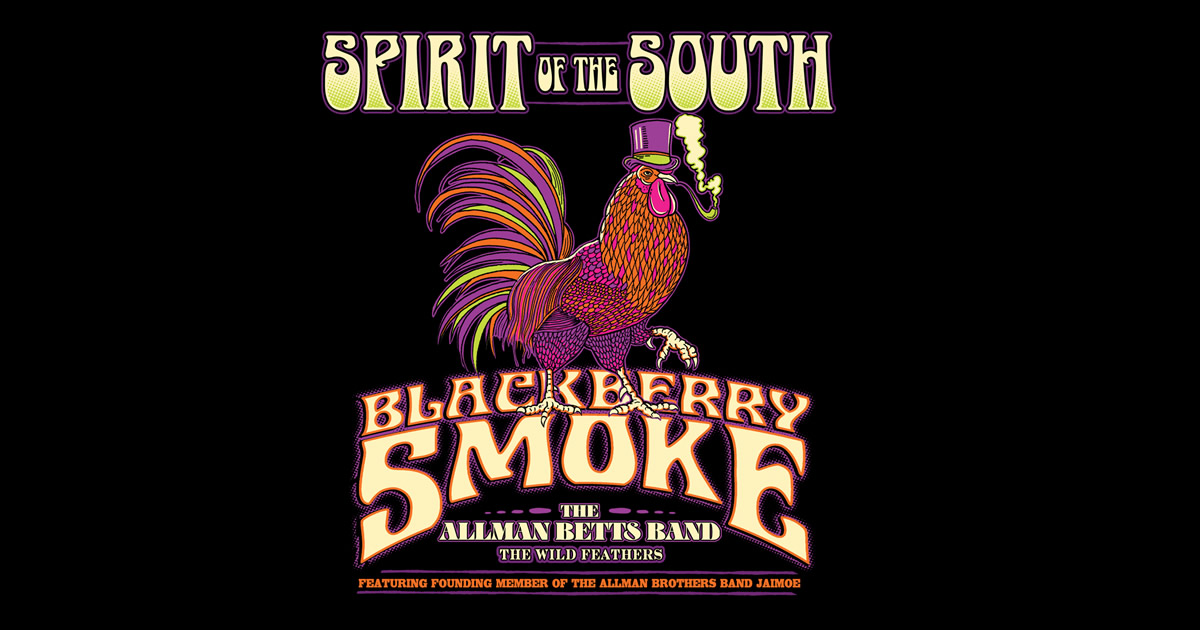 Blackberry Smoke is getting ready for their Spirit Of The South Tour 2020, with Allman Betts Band and The Wild Feathers and the band uploaded a video giving us some insight to the upcoming tour

I don’t know about you, but I’m definitely going to the closest show.  Not only will the Spirit Of The South Tour 2020 feature Blackberry Smoke, but Allman Betts Band and The Wild Feathers will also be with them every night with “Special Guests” along the way.

According to the video, all three groups will play a full set, and then they’ll all come together for a massive jam session at the end.  They’re really flashing their Southern Rock cred, making the entire tour an almost nostalgic look back at the Southern Rock past, while keeping a strong eye on the Southern Rock future.

Here’s a snippet about the Spirit Of The South Tour 2020 from Blackberry Smoke’s website:

On this tour we’d like to celebrate the musical freedom championed by those pioneers, and maybe help tell the story. It’s not only what people think of as Southern Rock, but all the elements in Rock and Roll that make it Southern.

Check back with Outlaw Circus, we’ll let you know when dates are announced.